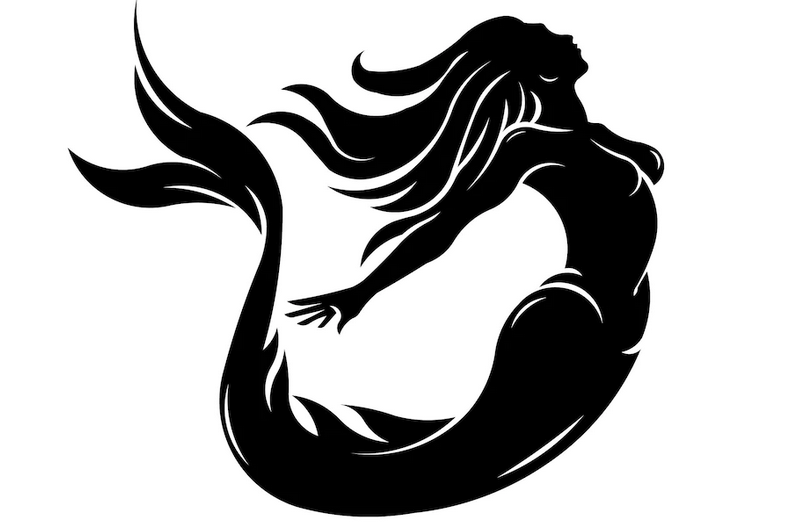 Don’t we have our “worry closets” full to overflowing these days with serious, national issues – truly worrying and, in some cases, world-threatening issues – without worrying about the depicted skin color of a cartoon character?

Yet, the current national “dustup” cluttering the media landscape is the freaking out of the chattering classes over Disney Studio’s casting of the lead in the new “Mermaid” ‘live’ action movie as Black. A Black half-woman, half-fish creature of our imaginations. Seriously. Skin color! Of a fictitious fish! Er, woman. Or, something.

It’s a frigging cartoon character, ladies and gentlemen. Lighten up!

Would a white half-woman, half-fish, fictitious fish creature be more to your liking? Would we have peace on earth? Well, would we?

It’s a damn cartoon, folks. Deal with it!

I don’t praise or condemn the Disney fantasy factory for making the cartoon skin Black. Wouldn’t if it were White. Nor, I believe, should anyone else. Any more than when Snow White was White and the Wicked Witch Black. It’s, frankly, not worth the time or concern. Get a life!

Remember Jeff Chandler – the leading man in the movie “Cochise?” White and Yiddish from birth.

Remember Amos and Andy from radio days? Freeman Gossden and Charles Correll played the leads. Both White. Many of the “Black” radio characters, too. How about “Wizard of Oz” in which one of the witches was White and the other green?

Arts and artists have played with our mental proclivities for literally centuries. Remember Shakespeare? Many of his female characters were played by men.

And, radio’s “Green Hornet?” Kato, the Hornet’s driver, was said to be Japanese. Then, Philippine by birth. But, when the movie was made, ol’ Kato was Korean.

Whether radio, TV, movies or extra long cartoons, it’s all meant to create fictional characters, nationalities and – yes – people of different skin colors. In our minds! Our minds! Heston’s being Caucasian by birth detracted little from his role as a faux “Egyptian.”

Ariel is supposed to be a mermaid. A mythological sea character with roots going back as long as people have sailed the world’s oceans. We’ve all grown up with one or more make-believe mermaid children’s stories in our lives. Until now, largely unnoticed, as just another fantasy.

But, these days, when radio talk shows aren’t ripping/praising Donald Trump, the talk turns to Ariel and whether she’s Black or White. And vast social significance is placed on her skin color by people with half-vast “outrage.”

The “conventional wisdom” is Ariel is supposed to be a White, mythical character. Which is being challenged by the other conventional “wisdom” that “it’s about time Disney recognized Black people in the marketplace.”

For my money, both “conventional wisdoms” are B.S.. Let it go.

We still call baseball “America’s pastime.” Fact is, the majority of players are Black, Hispanic, Japanese, etc.. It’s a game.

We see commercial after commercial on TV each night with one or more – or all – Black actors. Nobody makes anything of it.

The last interaction I had with a Black American was probably 20 or more years ago. But, it makes no difference to me if the Buick division of General Motors wants to sell me a new car driven by a Black or White character. It’s the car, damn it! It’s the car.

And, so it is with Ariel. She’s a made-up character – a fiction. She can be anything your mind says she is. Black. White. Blue. Ten feet tall. With horns. Or, long blond hair. Or, red hair. Or, yellow. It’s your Ariel. See her as you see her – not as I do. That’s the beauty – that’s the wonder – of fantasy. It’s yours. And, no one else’s.

So, give it a break. Ariel would want it that way.

More from RaineyMore posts in Rainey »