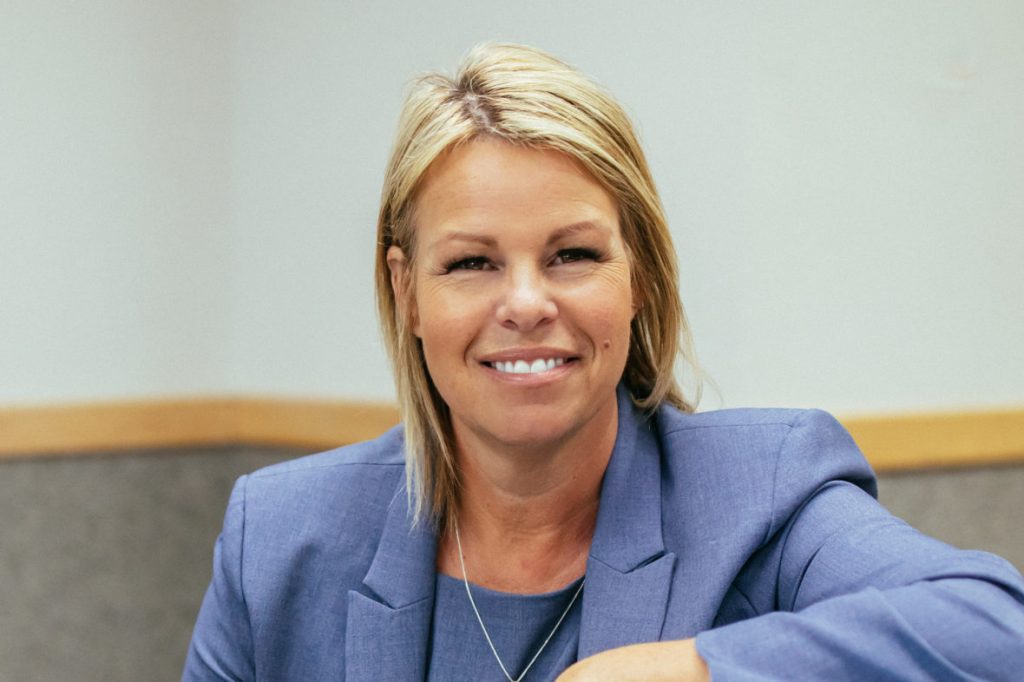 Officially, State Superintendent Sherri Ybarra is undecided about seeking a third term, spending her energies preparing for the start of a new school year.

Debbie Critchfield, a Republican candidate who is vying for Ybarra’s job, assumes that the state superintendent is running again and is campaigning accordingly. Critchfield, a former president of the State Board of Education and no fan of Ybarra, thinks she has the leadership skills to move Idaho public schools in a better direction.

A third candidate, Brandon Durst – a former Democratic state representative who aligns himself with the right wing of the GOP – gives Republican primary voters a wide range of options in next year’s election.

Critchfield says eight years of Ybarra is enough. Critchfield is a communications officer with the Cassia County schools and was a school board member there for 10 years. She served seven years on the state board and two of those years as president -- enough time to observe Ybarra’s job performance.

“I spent seven years at the state-education table and had a front row seat on setting policies and everything associated to assist schools,” said Critchfield. “Although the work has been satisfying, I have been frustrated with the response from our elected official (Ybarra) with the lack of cohesiveness and lack of thinking and the lack of partnership between the appointed board and an elected official. I think, overall, the state system has suffered from that fractured relationship. And I feel that over the last seven years, education has fallen flat at the state level.”

Critchfield has heard plenty of complaints about the superintendent, including missing important meetings, going lengthy periods of time away from the office, a poor working relationship with Republican legislators and generally being ignored by administrators and teachers throughout the state. Ybarra, no doubt, will have a different perspective if she goes for a third term. But Critchfield says the critics are on solid ground.

“I repeatedly hear from school officials that they are looking for leadership and support. They are looking for a state superintendent who will be their advocate and champion. It doesn’t take the form of micromanaging, that’s not my style. But along the way, you develop a plan, determine how much money it’s going to cost and the expected results. Then, you take that to the Legislature. I have not seen that kind of action from (Ybarra) over the last seven years,” Critchfield says.

“When you have a person who can work with the Legislature, the governor, the state board and other stakeholders, you have cohesiveness and efficiency in the system,” she said. “People are frustrated with the lack of progress. For instance, 85 percent of students take some sort of dual credit (for college), but only 40 percent go to college. I can go through every category and tell you exactly where the problem is. We don’t have anybody serving that critical role right now – saying here’s the plan and here’s how we’re going to do it.”

On CRT, she says, “School officials are saying that it’s not being taught, but that’s not enough. This is an issue that people are talking about and want to hear about, so let’s address it. In the end, it’s either a bigger problem than we thought, or not much of a problem at all.”

Politically, Critchfield has a tough task going against an incumbent who is an effective public speaker with a proven ability to win over Republican voters. Ybarra has been more vulnerable in general elections, winning both of her races by razor-thin margins.

Crutchfield thinks she can win by more convincing numbers in November elections.
“What do we have to show in seven years under her? Nothing,” Critchfield says. I know the codes and pressure points, and I have developed relationships statewide. I would be ready to go from Day 1.”

With Idaho at, or near, the bottom of a number of education categories, Critchfield will have no shortage of talking points about the issues facing public schools.

Chuck Malloy is a long-time Idaho journalist and columnist. He may be reached at ctmalloy@outlook.com