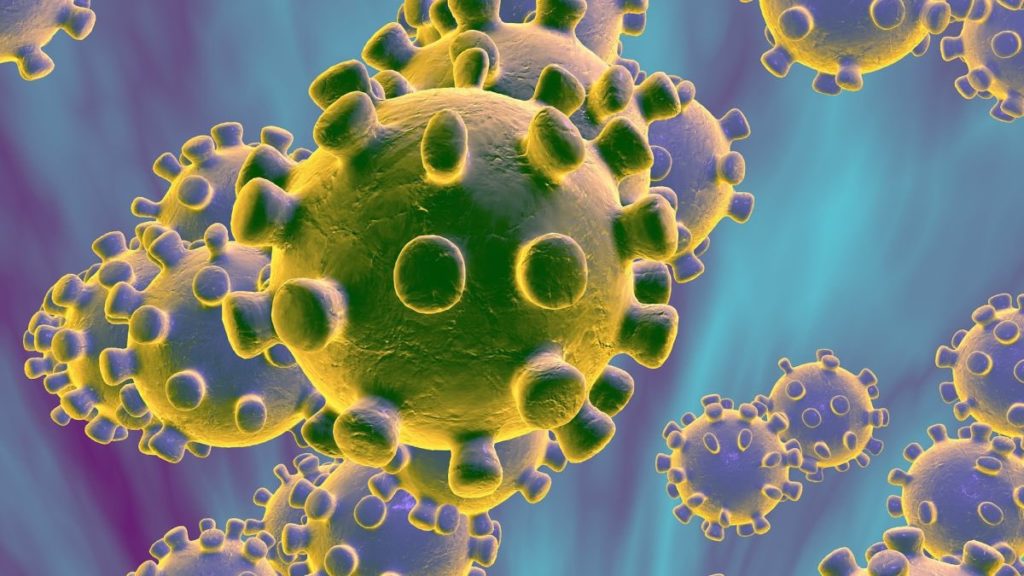 I got my second Moderna immunization for Covid 19 this Friday. The first was pretty smooth, I noticed no side effects at all, not even a sore arm.

The second one made my arm much sorer and I felt a little funky the day of the shot, but pretty much back to my usual stiff and sore old-man-self by the second day. So now I guess I’m pretty darn immune. I hope you all are soon.

Lots of folks are expressing hesitancy like I did a while back. They are waiting to see. Mostly it’s seniors and health care workers at the front of the lines. I’m both. And, that’s probably how it should be. Still, as a country we are slow to embrace this immunization. We all have our reasons.

I once visited Cuba and met with some of their health care providers. They had an immunization story to tell. Not that it’s a valid comparison, but it’s telling.

No need to tell you they are a communist country. Fidel was still alive when I visited back in the early 2000’s. Their health care system was pretty remarkable. Everybody had a doctor, and every doctor had a list of the patients they were responsible for. The public health bosses decided the country should be immunized against meningitis, the meningococcal variety. It is a rare but pretty lethal bacteria that can cause meningitis and sepsis (blood infection). They got the necessary doses, publicized their campaign, and got the local clinics ready.

This is an island about half the size of Idaho with about ten times as many people.

They were expecting the campaign to last a week, but when Monday rolled around, they found they had immunized the target population (folks under 20, about 3 million residents) by noon. I heard this story from the Cuban director of Public Health. He might have been bragging. I have not been able to verify the “by noon” statement, but multiple sources confirm the immunization program. Cuba has reduced mortality from meningococcus by >95% since 2002.

I’m not saying Brad Little needs to take lessons from Fidel Castro. But I would ask you to consider just what is the role of public health in this state.

Most of the time when we think of health it’s a pretty personal consideration. We choose whether to see the doctor, take the pill, get the test, lose weight and exercise. But public health crosses over into personal choice when one person’s actions affect others. Cuba, communist and all, puts a lot of emphasis on that crossover. Here in Idaho, we’re still pretty much thinking about ourselves.

When somebody is spreading a disease, they can be ordered to be isolated or quarantined by the Director of the Department of Health and Welfare. This was the authority for Governor Littles “stay at home” order last March. Boy, has that got some legislators twisted up. Maybe it did you too. It sure hit some businesses hard.

Public health districts serve regions of multiple counties. Their board members are appointed by the commissioners of the counties in the districts. They actually have little authority to issue orders, unless you have rats in your restaurant.

Now, there have been requests, even orders that people wear masks made by some municipalities.

Idaho is now seeing a significant decline in cases and deaths in the last couple months. Our peak was in early December. Who knows if the first peak back in July, starting in June would have been higher without our “stay at home” time. The immunizations are rolling out, slowly to be sure, but they are coming. You’re going to have to decide if you want one.

So just who, in this wild west state should have some authority about public health measures? If you were the Public Health boss, what would you do?