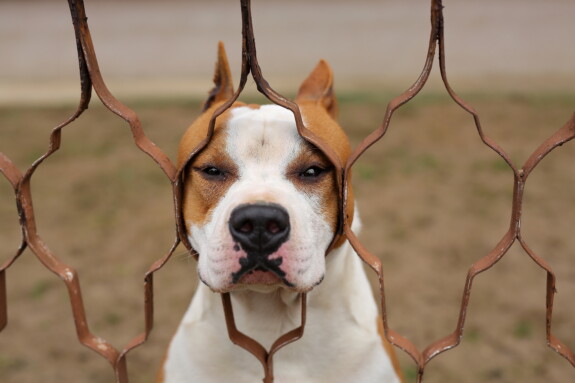 When the Washington Post asked readers for a single adjective to describe the year 2020, words like “exhausting,” “surreal,” “chaotic,” “relentless” and “nightmare” turned out to be popular.

But will it mark an inflection point for our nation - and, for local purposes, for Idaho?

It may teach us some lessons, which may be useful or not.

2020 did not mark an obvious political turning point, in a larger, voter-driven sense. Idaho voted much as it has for nearly three decades running, and while the national vote changed in some places, the presidential numbers marked something closer to incremental change than anything sweeping (even if the change from a Trump to a Biden presidency will be dramatic enough).

But 2020 was a year of Covid, and in many places - including some around Idaho - that of Black Lives Matter (which gave many of us in the west a new meaning for the BLM acronym), and some changes could come out of that.

Some people may draw conclusions that almost come out of the late 60s, that the thing to do is riot in the streets, engage in violence, threaten public officials and anyone else who disagrees with them. Did 2020 open the door to that kind of behavior, or did it offer ample enough demonstration that acting like violent children isn’t a path toward improvement?

There are other possible lessons, and those - involving both Covid-19 and BLM - relate to how we treat each other, whether we listen to and expect honesty from each other, and whether we act like civilized people … or like feral pure individualists who wander into town after having grown up the way Tarzan did.

If 2020 were a long-form television series, you might draw a moral from it along these lines: We really do have some responsibility toward each other, and a primary focus on satisfaction of grudges is no way to get along or to try to govern ourselves.

That brought to mind a quote from earlier this year, when former legislator Luke Malek (who said he plans to run for lieutenant governor in 2022), said he wants to “work together to solve problems rather than divide people.”

Such a quote only a few years ago would have seemed so anodyne as not even meriting mention; wouldn’t everyone think that? But in 2020, that Malek quote, coming in a time when anger, suspicion and division have become overt political strategy in some places, almost seems like a daring reach.

As we arrive at 2021, we have had a year in which division - physical division, social distancing - has become a common fact of life, and something nearly all of us want to change and at least greatly reduce in the year ahead. As we do that, as we see each other face to face a little more once again, might that mean we reconsider some of our divisions? Might we be a little more willing to listen, a little less determined to find dark motives, conspiracies and even evil in people who are simply different from us?

We are already, of course, in a new campaign cycle, albeit in its early stages. But with a legislature set to arrive (in some fashion) shortly, and political campaigns likely to take form not long after, we can begin to ask now whether the troubles of 2020 might actually help us rethink some of our baser approaches to many things, politics among them.

And right now, in this unusual holiday season, seems as good a time as any to start turning that corner. Might the spirit of this season carry on in the months ahead? We can hope. 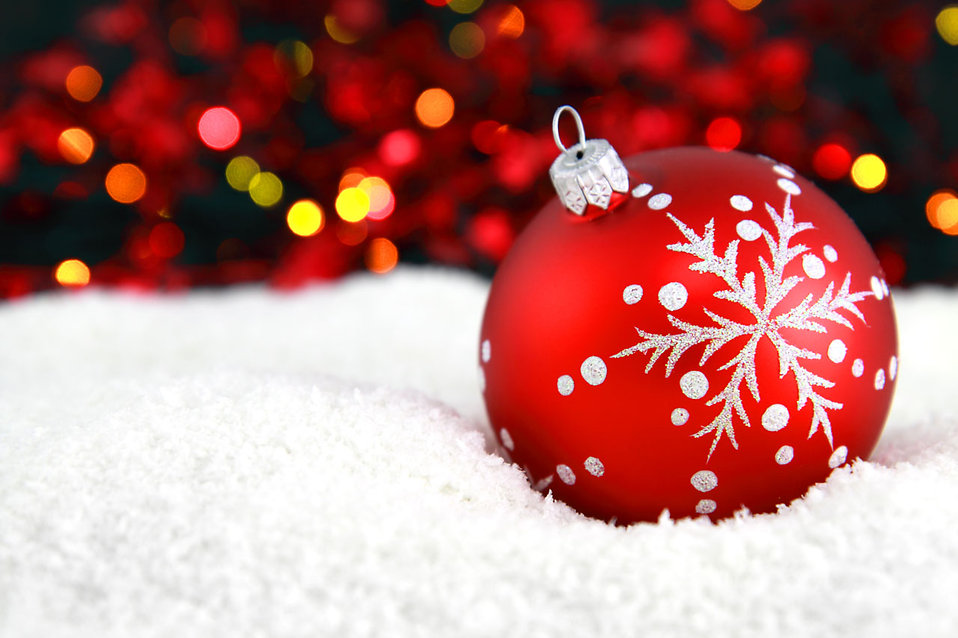 And have a happy and safe day.