Welcome to a Covid-19 world 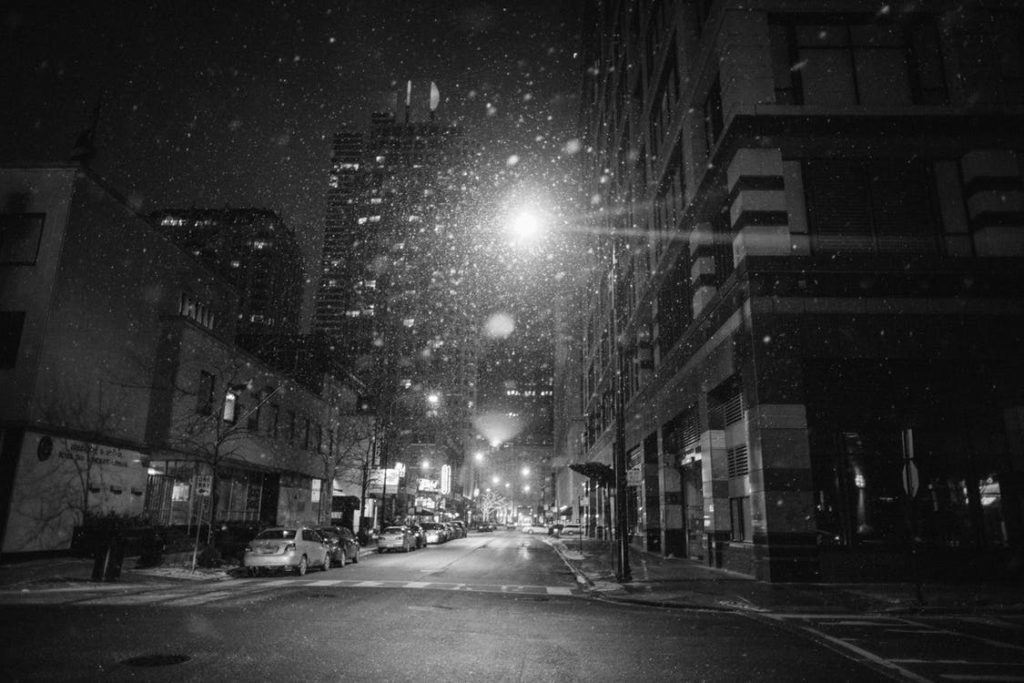 Welcome to a Covid-19 world

Compared to a lot of people, our household has been hit lightly by the new world of Covid-19.

We work at home, and ordinarily spend a lot of our time there. We only sporadically get together with groups of people (and the one regular group I meet with had our meeting online this week). We visit bars or restaurants only very occasionally. We don’t go to school. We’re not much for watching sports on TV, or live for that matter. We’re in good health.

Not everyone, and probably not most people, is so relatively unaffected.

People all over the country are being affected in different ways and different degrees by the need to contain Covid-19 (which, it should be reiterated, is both much more communicable and about ten times as deadly as an ordinary flu). Some lose their entertainment, some their livelihood, or businesses. There is no real national standard for how we should combat the pandemic; word from the federal government has been, at least until this week, inconsistent. We’ve seen most action taking place on the state or local levels.

It has come in waves: First modest steps, then more sweeping ones. The waves have moved geographically, partly as the big numbers of Covid-19 cases hit. Later-catching places, which may have taken little action at the beginning, move on to stronger steps.

On the west coast, the most extreme actions originally took place where the illness first bloomed, in Washington and California. In the San Francisco Bay area, requirements have gotten to the point of clearing the streets of almost all but emergency or essential traffic. Will it get that far in Idaho? Maybe not, but more extensive requirements, which at the state level have been so far more advisory than mandatory, look to be in the wind.

Oregon (or Nevada) might be worth watching for Idahoans.

At first, as the earliest cases showed up, action in Oregon was mostly limited to the advisory: Recommending social distancing, avoiding large crowds. Then the cases grew, and state action accelerated. For example, after an order by the governor, restaurants and bars in Oregon are prohibited from eat-in service under penalty of law, though take-out is still allowed. Groups above a certain size cannot assemble; many events are prohibited. Schools in Oregon are closed. Church services are going online.

Oregon was not one of the first to do these. Other places - Washington and California among them - with more cases went first. And the restrictions can get even more sweeping. (Have you read Newt Gingirch’s report from Rome, about what life is like now in Italy? It’s sobering, and he was not arguing that any of it is an over-reaction.)

Where these places are going, to some extent, Idaho probably will go, however much many residents in the state will not want it to.

There will be some feeling that Idaho has been lightly touched by the illness, and compared to many other places, it has - so far. The Idaho Legislature - as this is written - is still meeting (that’s a group of well over 100 people in a smallish closed space), and plans to wrap up the session normally, though at least one and maybe more legislators warn it is unsafe. Governor Brad Little, who has been describing the illness in serious terms and urging appropriate steps to avoid Covid-19, at this writing hasn’t been willing to take mandatory state actions to close schools or shut down places like bars or restaurants.

But that also described places like Oregon up until only a few days ago.

Get ready for a quieter and more insular life.