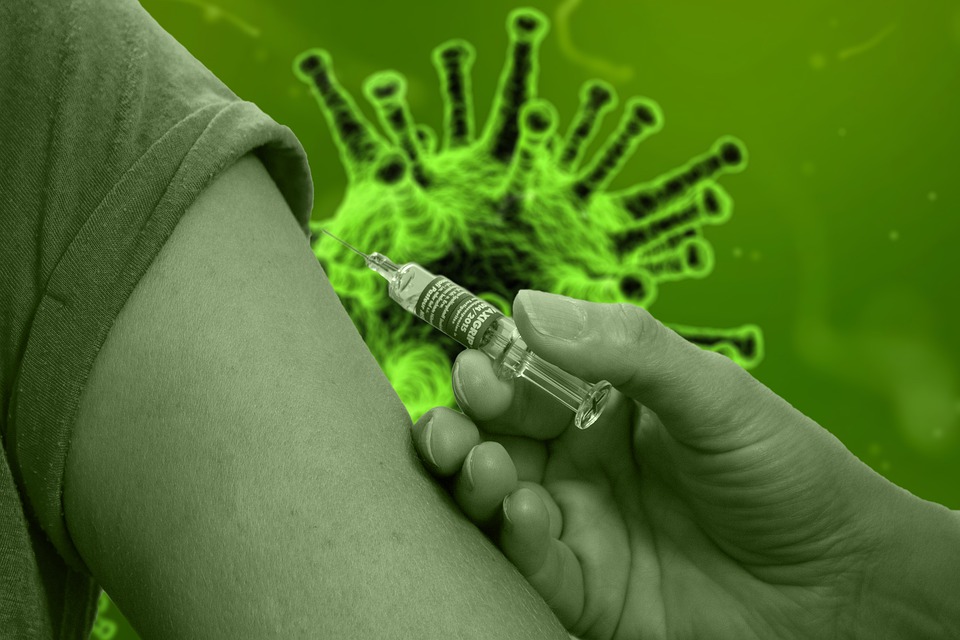 With the Idaho legislature in session, a pandemic threatening, and health care costs on their steady climb I want to catch you up on all the Idaho health care news. Well, this could be short. Just to save you the time right off, I’ll say there has been no health care news in Idaho this week.

The legislature has considered some things, and is considering some things, but mostly, they have said they don’t want to consider most things.

The Department of Health and Welfare went out on a limb and suggested to the legislature that they be the repository for “Advanced Directives”. You know, there’s that POST form your kids and your lawyer want you to sign to take the pressure off them when you stroke out or hit your head falling off a ladder taking down the Christmas lights. It says whether you want everything done, machines and tubes, or you just want to be comfortable and let the end come. When the state set this up back in 2005, the Secretary of State was determined to be the depository of these records. I assume these valuable documents are in a file. There are now over 40,000 of these. But try getting hold of your dad’s off business hours. Health and Welfare planned to make a secure website. The House didn’t like the cost. So that idea died. I suggest you keep yours taped to the refrigerator; then only get incapacitated near the kitchen.

There have been no legislative suggestions to control health care costs. But they are going to hobble the lawyers and debt collection agencies that want to garner your wages for what you owe on medical bills. Frank VanderSloot, billionaire CEO of Melaleuca has championed this one. The backstory is deep, but it really says something about our “best in the world” health care system that we can support a cadre of lawyers and debt collection agencies. And it says something about our legislature that such an idea has to come from a guy who “saw a problem”. Good for him.

A suggestion to limit “surprise medical bills” has gone through three iterations, but seems to be dead. It was nowhere near the refrigerator so resuscitation is unlikely.

It looks like vaping products might be regulated like tobacco, since this bill got through the House. It faced tough opposition especially from the legislator who owned a vape shop. He convinced 31 of his colleagues to vote with him.

But the Senate did kill a bill the House passed unanimously. It would have allowed prescribers to treat heroin addicts over the phone. I was skeptical that this was a good idea, so in this case, no news is good news.

And since we are speaking of no news, I’m sure you are glad that Idaho has reported no cases of the new, novel corona virus: Covid19. But we’re ready. Since the Feds are handing out dollars faster than you can wash your hands, the Budget Committee appropriated $2M, expecting to get back $4M from a federal fund. How’s that for double your money? And they didn’t even have to buy a scratch ticket.

Even though Idaho has not seen any cases of Covid19, we had lots of reassurance from our State Epidemiologist, Christine Hahn. I don’t know about you, but I’m comforted knowing our state even has one of those epidemiologists.

Meanwhile, if you get a fever and a cough, if you feel sick, the advice is you should stay home. Wash your hands while you sing “Happy Birthday”. You should cough into your elbow, but I suggest aiming for the inside, where it bends because I hurt my shoulder bad trying for the pointy part. Oh, and stay near your kitchen.