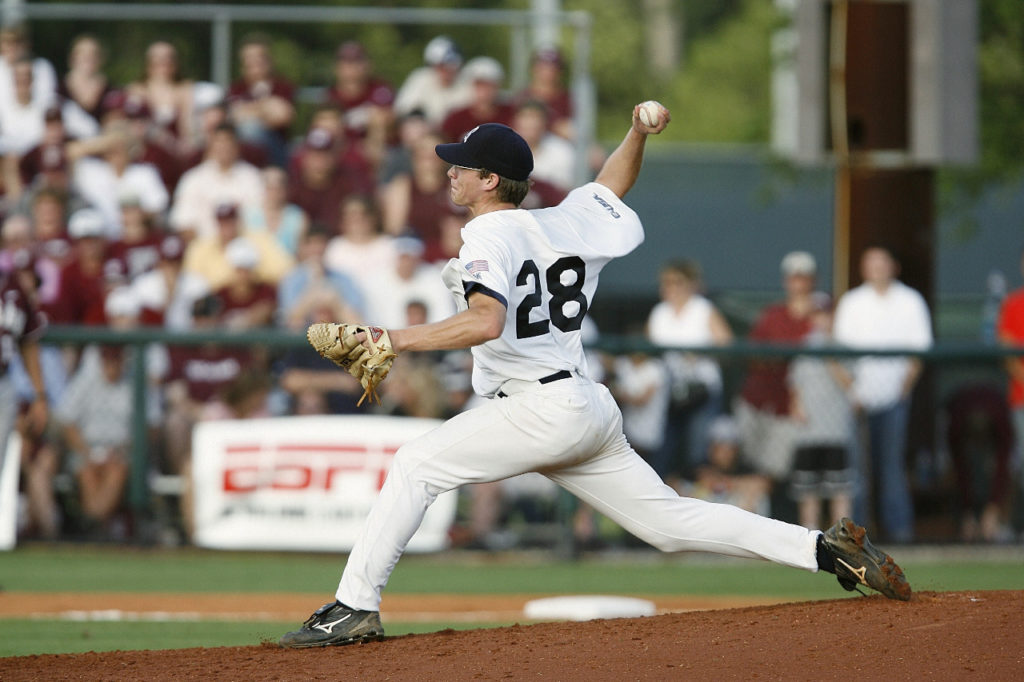 Greed, one of the seven deadly sins, seems to be the principal 21st century motivation of much of American capitalism.

The greed of pharmaceutical companies powered the opioid epidemic. Greed seems to have driven one of the great corporate brands in America — Boeing — to cut corners on a new generation of 737 aircraft. Even the Church of Jesus Christ of Latter-day Saints is credibly accused of amassing $100 billion exempt from federal taxation in support of charitable causes, but then really using the cash to prop up some of the church’s for-profit businesses.

Surely greed, the special kind reserved to white male billionaires, is also driving a mind-numbingly stupid plan by Major League Baseball to eliminate 25 percent of all minor league teams. Forty-two teams would be wiped out. Baseball’s commissioner — being commissioner means you work exclusively for the billionaires who own baseball teams — has determined, apparently by using a Ouija board, that minor league teams in places such as Frederick, Md.,and Salem, Ore., are redundant.

It was once difficult to imagine that Commissioner Rob Manfred could make his frequently tone deaf predecessor, Bud Selig, look good. But with his plan to slash and burn minor league baseball, Manfred has done just that.

Among other things Manfred’s plan — now opposed by a growing cadre of politicians in both parties, all of minor league baseball and baseball-loving fans everywhere — would eliminate entirely the Pioneer League, a rookie level professional league that has existed since 1939.

Lewiston, Pocatello, Twin Falls and Boise had teams in the original Pioneer League. The circuit helped launch the careers of hundreds of major league players, including Hall of Famers Frank Robinson and George Brett. The league currently has eight teams spread from Great Falls, Mont., to Grand Junction, Colo.

Manfred has deemed the league expendable.

Manfred has done something else that no one in public life has been able to accomplish: He’s united Vermont’s socialist Sen. Bernie Sanders and Idaho’s conservative Republican Congressman Mike Simpson. Both are convinced the commissioner is pulling the equivalent of bunting with two out in the ninth inning down by 10 runs. In other words, he’s crazy.

Simpson is justifiably upset that Manfred’s scheme would eliminate the Idaho Falls Chuckers, a wildly popular local franchise that plays its home games in a spiffed up stadium near downtown Idaho Falls. Like other teams targeted for elimination, Idaho Falls has invested heavily in creating an attractive, useful facility.

Manfred says so what?

Sanders teed off on the commissioner this week after Manfred, ducking from numerous brush back pitches from critics, suggested that he would just eliminate the entire operating agreement that governs major league relations with minor league teams. That’s a ridiculous suggestion from a commissioner believing his own press releases.

You have to ask what is driving the thinking of baseball’s billionaires and their handpicked mouthpiece? The commissioner has been vague about his motivations, short of suggesting that he wants to streamline the minor league line-up and make minor league operators shoulder more of the cost for developing players and running ballparks.

So, of course, the real reason is money. The billionaires in charge of the national pastime apparently believe they can squeeze a few more golden eggs out of baseball’s goose. And the eggs are indeed golden. Baseball’s most expensive enterprise, the Los Angeles Dodgers, is worth $4 billion. The Yankees are a close second, with the Chicago Cubs, owned by the billionaire Ricketts family, and the San Francisco Giants are not far behind.

These teams normally report skinny operating margins that are calculated after a ton of expenses are factored in and the owners receive a handsome share of profits. While it is difficult to begrudge the players whatever they can earn from whatever the market can bear, it’s also true that owners, often with more money than good sense, spend lavishly on players that are overrated or over the hill.

Last year’s standout free agent, Bryce Harper, signed a mind-blowing 13-year, $330 million deal with the Philadelphia Phillies. The contract was panned by many, since Harper, while he has genuine top-rank skills as a ballplayer, has had an erratic career and more often than not has been a disruptive presence in the clubhouse. That is another way of saying he’s not a great teammate.

Harper subsequently led the Phillies to a mediocre .500 season, while the team he left, the Washington Nationals, won the World Series. Almost anyone who has observed baseball for any length of time would have said giving Harper such a long-term, super-rich contract was nuts. But billionaires from the White House to the dugout often substitute smarts for confidence.

The Manfred plan to gut minor league baseball, driven by short-term money considerations, is long-term stupid. Demographics show the sport’s fan base is older and whiter than basketball or football. Minor league baseball helps develop new, younger fans. Major league teams are pricing many fans out of the ballpark experience with triple digit ticket prices and $15 beer. Even spring training, until recently a refuge from the total commodification of the game, has become shockingly expensive. The Giants now want $65 for right field seats for a routine spring training game. The charge for parking, a couple of hot dogs and tickets will make a family outing nearly as expensive as a regular season game.

Simpson and Sanders and the rest are right to push back hard against Manfred. If they continue to receive lip service, they should threaten and then be willing to leverage the anti-trust exemption long enjoyed by major league baseball. The future of the great game is in the balance.

And baseball, run by a bunch of greedy billionaires as a personal novelty project, isn’t theirs to destroy. Baseball belongs to fans deserving a chance to see a game in a family-friendly ballpark close to home.

There is nothing wrong with minor league baseball that a few enlightened owners couldn’t fix. A good first step would be to hire a commissioner who cares as much about the fans — and the game — as he does about the nincompoops in the owners’ boxes.