There WILL be single payer 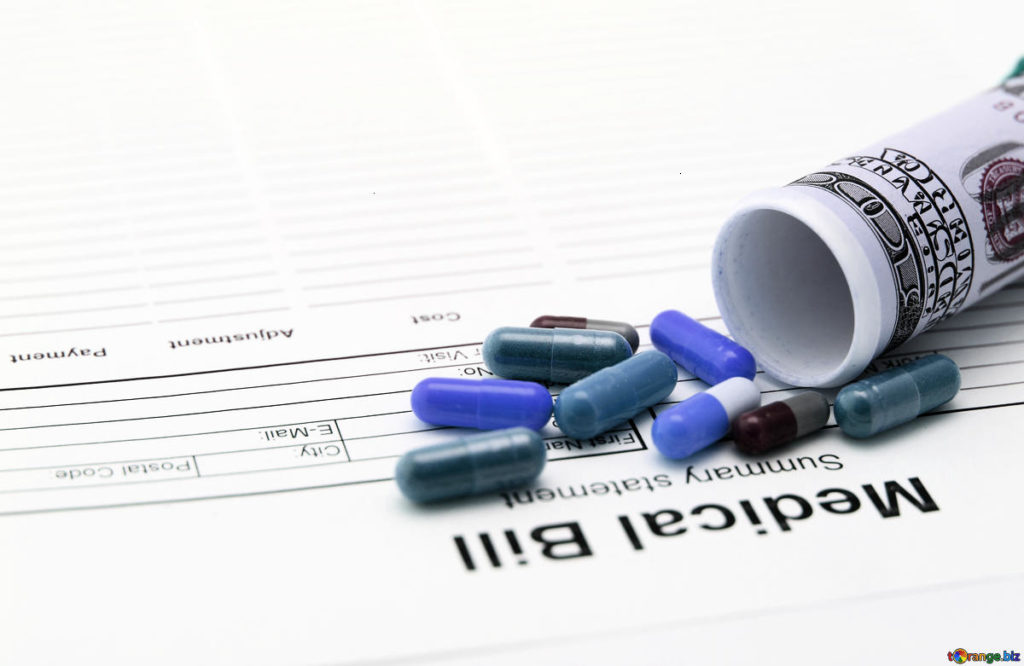 There WILL be single payer

For several years, I’ve predicted the eventuality of a single-payer health care system in this country and submitted myself to verbal stoning from those who disagreed. And there were some who did, in fact, hurl some verbal rocks. Problem is, aside from criticism - warranted or not- the “throwers” offered no alternative or even decent arguments against the concept.

It’s coming, my friends. Like it or not, it’s nearer now than it was a year or two or three ago. In fact, our national health care law - the Affordable Care Act (ACA) or what’s left of it - may force the arrival of single-payer day sooner than previously expected. In my view, that may be its ultimate signature benefit.

Definition: Single payer health care is paid from an insurance pool, usually run by government - state or federal or a combination - with monies raised from individuals, employers or government. Or all three. The “payer” collects medical charges and pays for services rendered through one source - usually government using contractors. Care can be offered from many sources but there’s usually only one “payer.”

The quality of our health care is, for the most part, not in question. Neither is availability, though that currently differs somewhat based on location, ability to pay or availability of help to pay. No, the most powerful force - the most urgent - is C-O-S-T. Cost consuming about 20% of our nation’s economy. Cost bankrupting families hit with unexpected health problems. Cost leaving millions without preventative care or complete care even when needed. Cost driving profits to record levels for unscrupulous insurers. Costs - and dealing with them - that have driven gutless politicians into hiding. C-O-S-T.

I don’t believe politicians of any party - including their lobbyist friends - will solve this out-of-control national problem. In fact, it may be best they can’t - or won’t. Because any major change they’d make would be politically-based, self-serving, not systemically founded on equal access and reduced cost which are what needs fixing. The system of cost control. I’ve heard all the garbage about “getting government out of the health care business” and none - based on years of experience - makes a valid point. I’ve heard no ideas offering as sure a fix to our health cost issues as single payer. Whether government or a designated third party.

I can attest in the first person to having lived with single payer. To seniors, it’s called Medicare. Run by the government. I’ve been covered for more than 17 years. Without a single issue or complaint. Including major surgery. Access has never - never - been in question. Given my optional “medigap” insurance, cost has never - never - been an issue. The actual hands-on care has been first rate in the several locations where we’ve lived.

The Medicare option I chose costs about $100 a month. “Medigap” is about $220. A co-pay is seldom required. Never do we talk of not proceeding with care because of cost. Most prescriptions require no co-pay.

Access. First class care. Lower cost. Monthly out-of-pocket is about $320. If you’re younger than 65 and are paying any insurer, can you beat that? Are you eligible for all - ALL - necessary care for you and your family? Or, like so many in this country, are you “winging it” without insurance for cost or other reasons? Are you taking the unwinnable gamble you won’t need expensive medical care? ‘Cause, if you are, you’ll lose. Guaranteed.

Two significant changes in our national thinking are necessary to bring this about. First, a recognition that this not a problem that needs a political solution. It needs a professional, well-crafted and equally beneficial private health provider and insurer based solution with a top-to-bottom redesign to include all. All Americans. Politicians, even in the best of times - which these aren’t - can’t and/or won’t do that.

Second, Americans who have an unreasonable and entirely unwarranted resistance to all things government must join the rest of us in the real world. A chief tenet of government is to act in, and on behalf of, the “common good.” We accept that as fact in such things as the military, highway systems, aviation safety and other infrastructure needs.

Health care is an “infrastructure” need. When people are denied access - for cost or any other reason - they will cease to contribute to that “common good.” They will, instead, become economic and costly drains on that “common good.” If we agree we need government to defend ourselves as a nation - if we agree we need strong government to provide the economic and vital support infrastructure to make this nation successful - we need a common government guarantee of personal health. We’ll never truly achieve the first two guarantees if we continue to disregard the third.

If you have a workable concept for a non-political solution to our out-of-control health care problems, step up, my friend, and demand the podium. If you don’t, then rethink the concept of “single payer” and the concept of why government exists in the first place.

It will come. Bet on it.