The presidential historian Robert Dallek has frequently said that it typically takes 50 years after a president leaves office to fully reckon with their legacy. It takes that long for the documents to become available, for the memoirs to be written and for the consequences of actions to become clear.

This is typically good news for most presidents. Historians are engaging, for example, in a broad reassessment of Dwight Eisenhower’s presidency and Ike is looking better all the time. David McCullough’s masterful biography of Harry Truman rescued “Give ‘Em Hell Harry” from the ranks of the mediocre to something closer to near great. Recent new books about Richard Nixon and Franklin Roosevelt, while essentially affirming what has long been known about their presidencies, offer fresh insights. Roosevelt really was the transformative president of the 20th Century and Nixon really was a crook.

So, as one of Idaho’s longest serving governors prepares to saddle up and ride back to his ranch, is it fair to immediately assess Butch Otter’s legacy? The simple answer is probably not, but the human answer is sure, why not, everyone will.

Almost precisely two years ago in an editorial headlined “Otter Needs A Lasting Legacy” the Idaho State Journal newspaper grappled with the Otter legacy question by asking
“aside from being a crafty politician, what has Otter accomplished for Idaho?”

In a way that is still a valid question. And given Otter’s remarkably long political career it’s amazing that the answer is still elusive. It’s difficult to remember when Otter wasn’t a fixture in Idaho politics. First elected to the state legislature in 1972 at age 30, Otter has spent all but ten of the last 42 years in one or another state office. He is the longest serving Lieutenant Governor in Idaho history and he ends his run tied with Bob Smylie as the second longest serving governor.

Smylie is remembered as the father of the state parks system, the guy who defied much of his party to bring Idaho’s tax structure into the modern era. Other long serving governors, Democrats John Evans and Cecil Andrus for instance, left lasting marks on the state. Evans, like Andrus and Phil Batt later, pushed back against environmental abuses by the Department of Energy (DOE). It is an enduring part of Evans’ legacy that he forced an end to the DOE practice of injecting water containing low-level amounts of nuclear waste into the Snake River Aquifer. And Evans worked with Republican Attorney General Jim Jones to resolve a massive water rights dispute that in the hands of lesser talents might have crippled Idaho agriculture and energy for decades.

Andrus created kindergartens, pushed the Sunshine Initiative, signed the legislation creating Boise State University, helped engineer wilderness protection in the Sawtooths and River of No Return and had his own high profile and vitally important battles with DOE. Batt, a one-term governor, should be remembered for finishing much of Andrus’s fight with DOE and the scrappy little onion farmer became a champion of farm worker rights. After a dozen years it is difficult to point to even one singular accomplishment during Otter’s tenure. His governorship remains a career in search of a legacy.

In valedictory exit interviews Otter has touted his approach to managing the state’s fiscal affairs during and after the Great Recession as a part of his legacy and that may indeed be fair. Any governor would have struggled with the slumping economy and declining revenue that Otter had to confront two years into his first term. Yet part of that legacy must also be the hits suffered by education budgets that even with recent increases leave Idaho at the bottom of most national education rankings. Balancing the state budget is after all a Constitutional requirement, while improving funding and outcomes in the state’s educational system requires a level of leadership and innovation that Otter never quite seemed to master.

Otter can also point to the fact that Idaho remains among the fastest growing states with an unemployment rate well below 3 percent, yet economic growth has largely been powered by explosive – and some might say unsustainable – growth in the Boise Valley.

Historians are likely going to remember the governor’s frequent struggles to get on the same page with his overwhelmingly Republican legislature and the scandals large and small that seemed to dog his administration. But also credit Otter’s willingness to engage with almost anyone, his sense of humor and his genuine nice guy personality. He stands out as one of the best retail politicians in modern Idaho history. He never met a stranger, can quote Shakespeare from memory and clearly grew into the job, while moderating his once flaming libertarianism to the realities of governing.

I remember Otter, while lieutenant governor slipping quietly through the back door into Cece Andrus’s office for their frequent confidential chats, interactions that both men – poles apart politically – came to enjoy and value. Politics and policy aside he’s a decent fellow, an immensely likeable guy.

Ironically, it may well be an Otter vote in October 2001, while a member of Congress that will ultimately define his legacy. With the nation still reeling from the terror attacks of September 11, Otter voted against a Republican president and the Congressional leadership of his party when he opposed the Patriot Act, which he saw as a vast overreach that gave the government unprecedented access to American’s personal information. It was a principled, difficult vote that Otter acknowledged years later might be “the incident that a lot of people used to define me.” It was the also the kind of courage and conviction in the face of great pressure that one wishes more politicians, Otter included, more often embraced.

How Butch Otter is ultimately remembered will have a lot to do with what happened or didn’t happen on his long watch. Sorting that out will take more time. The success or lack thereof of his long-groomed successor Brad Little will also help frame his legacy.

Today, as he rides off after one last rodeo, I’ll wish him happy trails and generous historians in his future. 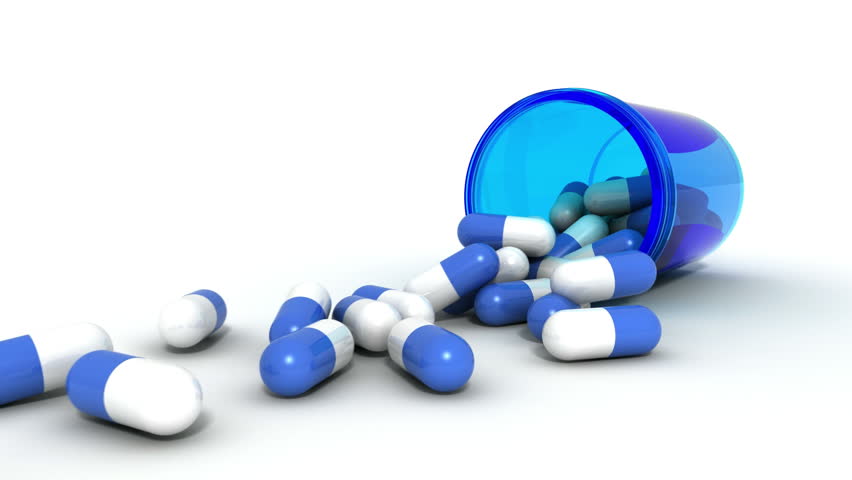 Shortly I'll get around to an overview look at the first state of the state speech delivered by new Idaho Governor Brad Little. But before I get to that, one allegation contained in it deserves a review.

The context was Little's statement that "I intend to work with you to implement Medicaid expansion using an Idaho approach," though he didn't specify exactly what that would entail.

Then he made this statement, reflecting some of what he said during the recently-concluded campaign:

While making health care available to low-income individuals we should also do what we can to make affordable, accessible, quality health care available to all Idahoans.
An unintended outcome of the Affordable Care Act is that too many people are priced out of health insurance coverage. In the past two years, the number of uninsured Idahoans increased by 125,000 – almost double the gap population. As Idaho continues to enjoy the fastest-growing economy in the nation, the number of insured Idahoans should be increasing not decreasing.
We must pursue strategies that contain health care costs.

My first response when I heard this (and the many comments like it made by many Idaho politicians) was this:

My second response was that this isn't just me. Something like 20 million people have been in the same position and gotten insured thanks to the ACA when they otherwise could not (the best efforts of the Trump Administration and Congress to kill their health insurance options notwithstanding).

Priced out of health care? My policy, which covers has been roughly similar through the ACA years, did bump up in price a couple of years ago, actually dropped a bit this year, but throughout has remained decidedly affordable. The numbers of people using marketplace insurance policies has remained more or less stable, which ought to put paid to the idea that "An unintended outcome of the Affordable Care Act is that too many people are priced out of health insurance coverage."

The website Factcheck pointed out, "Republicans say the average family health insurance premium has increased by $4,154 under President Obama. That’s right — and it’s a much slower rate of growth than under President George W. Bush. In fact, employer-sponsored premiums have been growing at moderate rates for the past few years. This is a prime example of what we call a “true, but” claim: an assertion that’s technically correct, but changes in meaning or significance once it’s put in context or fully explained."

And: The RNC’s “fact check” goes on to list more figures from the KFF survey, including the accurate statistic that the average premium for single coverage through employers has gone up 28 percent “under Obama” That’s right again, but much lower than the growth of individual premiums during Bush’s first six years. That increase was 72 percent."

The situation isn't great now, for sure. But it's a massive improvement over what came before it.

That's the ACA marketplace aspect of the picture, of course - not many other aspects of health care. The Medicaid expansion fix is another element of that. The biggest aspect, not much covered in the talk about insurance, is the cost of health care and its many drivers, and the problem of health cost won't really really be reined in until that is addressed.

But let's be clear about this: For tens of millions of Americans, the Affordable Care Act has made the health insurance picture better, not worse. Period.