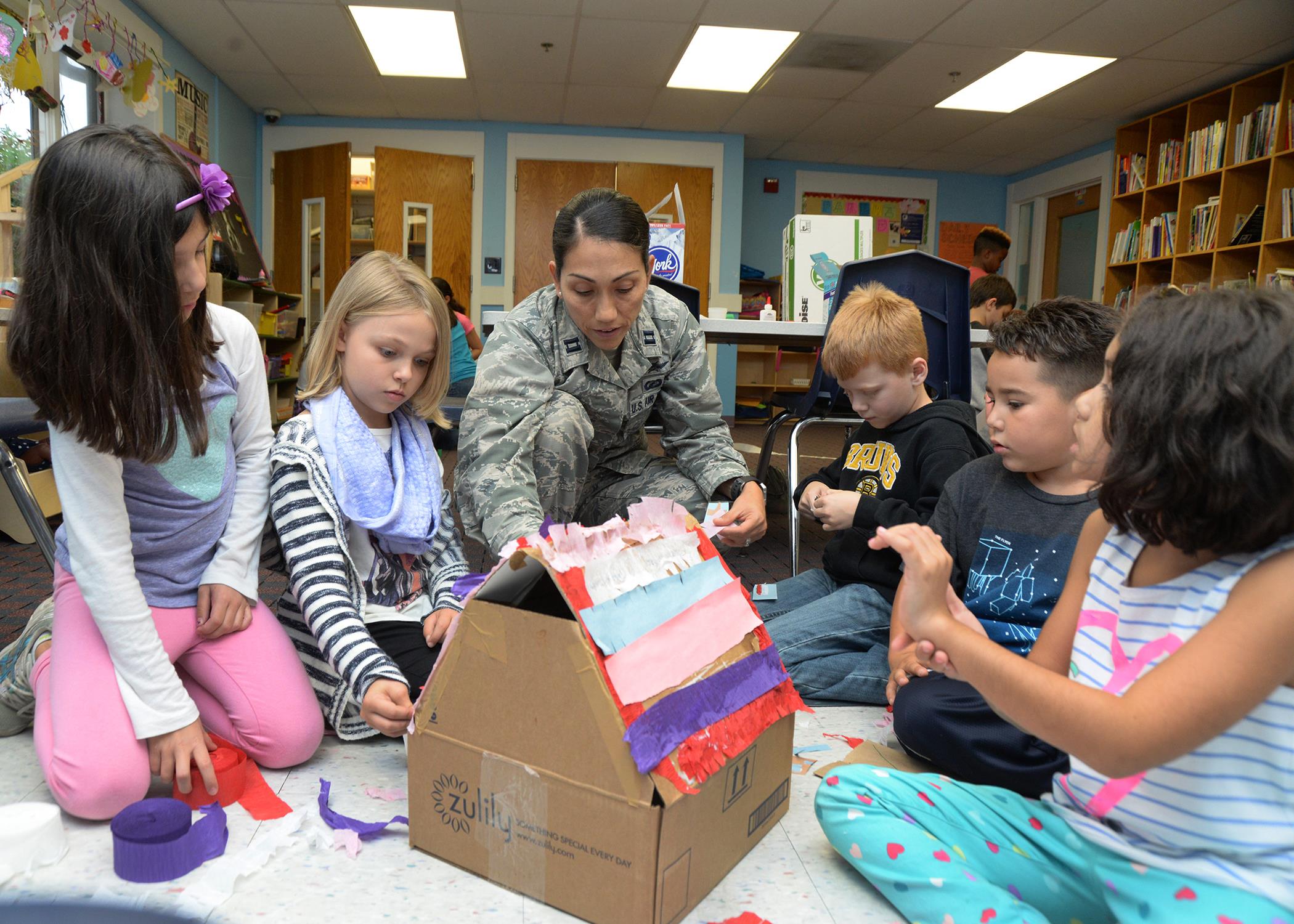 Another fork in the road?

The history is broadly familiar, but it bears repeating for consideration now. It’s worth considering even in Idaho.

In 1994, Republican Pete Wilson was running for re-election as California governor in tough conditions: His approval rating was low, and he was running behind the challenging Democrat. During the campaign, he jumped onto a ballot initiative, Proposition 187, and greatly ramped up its visibility. At a time when illegal immigration was getting more attention in California, Prop 187 banned people in the country illegally from using public schools, non-emergency health care and various other services. The initiative gained steam and passed, and Wilson was re-elected (in a Republican wave year, it should be noted).

It was the very picture of a Pyrrhic victory. 187 was challenged in court and killed off legally and politically. But that was only the beginning. It enraged California’s large and growing Latino population, and many other people besides. Republicans were linked to the measure, and starting in the late 90s they began losing elections by larger and larger margins. California’s roster of elected officials, dominated by Republicans a generation and more ago, now is overwhelmingly Democratic, nearly as Democratic as Idaho is Republican, and the trigger of Prop 187 was the fork in that road turning California blue.

That came to mind last week as the nation watched the heart-rending scenes of family separation on the southern border, sort of reversed in a limited way, after huge national pressure, by President Donald Trump. This too has a political dimension and has caught attention of Americans of all descriptions. But it could have a special impact, as happened a quarter-century ago, on the politics of the Latino vote.

Before Prop 187, the Latino vote in California tended to number below its available population, and it was not overwhelmingly dominated by either of the parties. That changed.

The Latino vote in Idaho long has had a low profile: The vote is there, but the numbers have tended to be smaller than the eligible population would indicate, and there’s not a lot of evidence that either political party has dominated it. There’s also this: The most prominent Latinos to run for office in Idaho have been Republicans. The most recent and successful has been Raul Labrador, elected four times to the U.S. House; his ethnic background has been known and noted but hasn’t become controversial, or an obstacle to winning office or a Republican party nomination. (He recently lost a primary contest for governor, of course, but none of the many analyses I’ve seen of that race have suggested his heritage as a reason for that.)

It’s a smaller portion of the state’s electorate. In a Pew Research Center study in 2014, the eligible Latino voting population was pegged at seven percent; in California it was 28 percent. Any impact of a large and well-organized Latino vote in Idaho necessarily would be much smaller than in the Golden State. Idaho ranks 16th among states for Latino vote eligibility (California is third).

That doesn’t mean it couldn’t be powerful. That voting population is concentrated enough in some places to swing legislative and other seats if well organized.

The Latino population is growing faster than Idaho overall, and an article in the Spokane Spokesman-Review two years ago pointed out, “10 Idaho school districts – and eight Idaho counties, including Boundary County – would have lost population from 2010 to 2014 if not for the growth in their Hispanic populations.” The central Magic Valley is about one-third Latino, and Canyon Court about one-fourth.

Don’t expect Idaho to do any time soon what California did after Prop 187. But don’t be surprised if some smaller-scale changes aren’t in the works nonetheless.