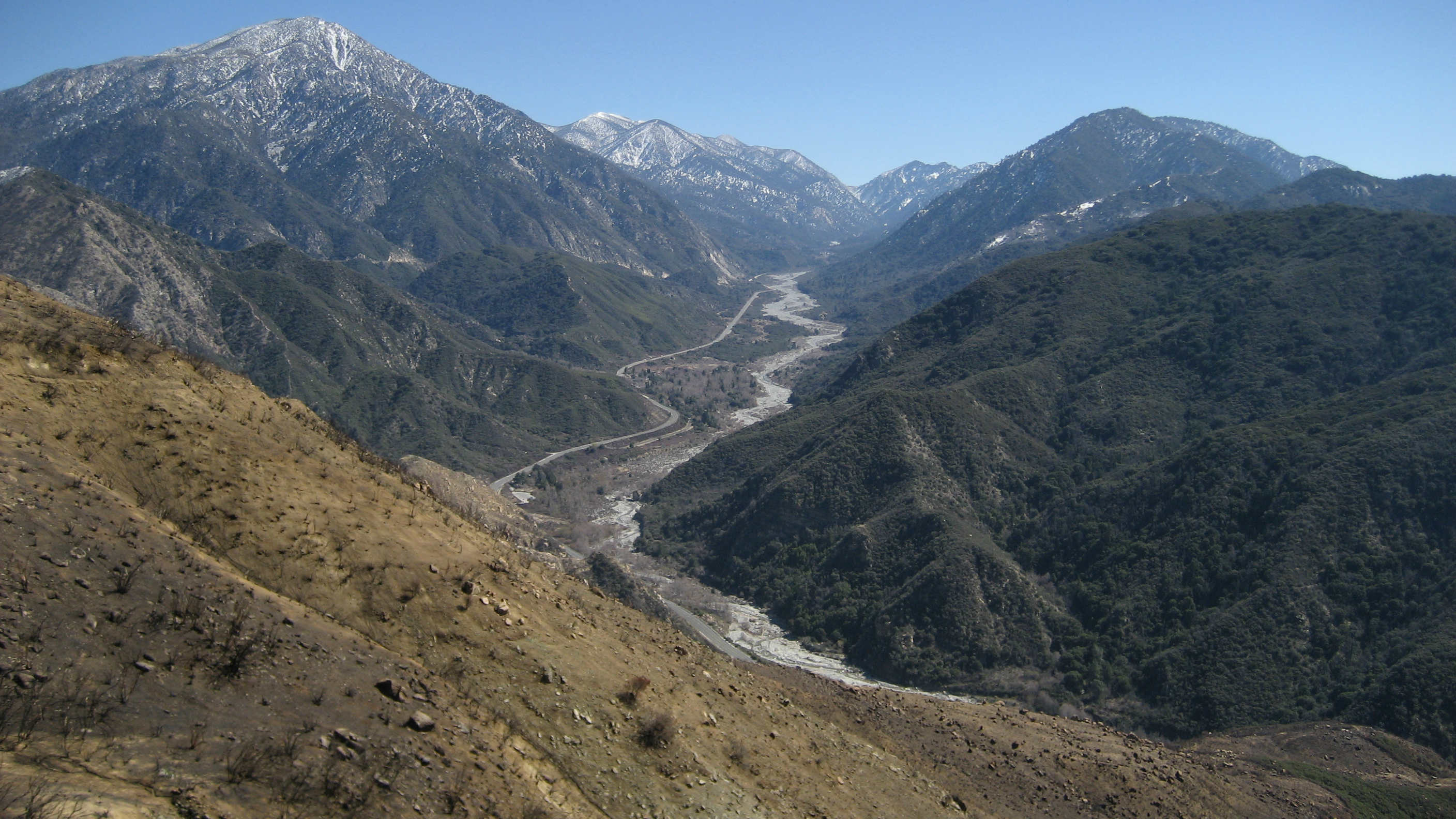 Do you drink the bottled Arrowhead Spring Water, sold by Nestle?

There may be a little less of it available, depending on how several water rights-related legal tests pan out.

On December 20, the California State Water Resources Control Board told Nestle that it doesn’t have the rights to drew water – or at least, the amount it’s drawing now – from the San Bernardino National Forest.

This situation dates to at least April 2015, when the state began to receive complaints about the company: “The complaint allegations included diversion of water without a valid basis of right, unreasonable use of water, injury to public trust resources, and incorrect or missing reporting, all regarding Nestlé’s diversion of water from springs at the headwaters of Strawberry Creek in the San Bernardino National Forest for bottling under the Arrowhead label. Many of the complainants emphasized their concerns about the impacts of Nestlé’s diversions during California’s recent historic drought.”

To be clear, Nestle did not just walk onto the forest lands and start pumping; it does have a legal argument. It has reported its groundwater diversions to the state, saying they comport with state requirements. It claims a right, for example, that dates back to 1865, and makes use of a 1912 basis for a right that specifically refers to water bottling.

But the amounts have been large: “Over the period from 1947 to 2015, Nestlé’s reported extractions from the springs in the SBNF have averaged 192 acre-feet, or 62.6 million gallons, per year [emphasis added]. Nestlé claims several bases of right for the diversion and use of water from the Strawberry Creek Watershed.”

The legal problem seems to relate to the idea that water bottling on a really large scale is relatively new thing.

For example, the state found that the 1865 water right Nestle says it is using does exist, but it “is limited to riparian uses and is not valid for Nestle’s current appropriative diversion and use of water.”

And although some rights have been reasonably (or at least realistically) used for some diversions, “a significant portion of the water currently diverted by Nestle appears to be diverted without valid basis of right.”

And, there isn’t enough solid information to be able to tell whether the public trust is being harmed by the large-scale diversions.

This is the latest turndown of a major diversion by Nestle (another large rejection, at the Columbia River basin in Oregon, came only weeks earlier) in recent months.

Might this be an indicator that a tide is turning, as it were, on the question of how much water we’re willing to pull out of the ground to fill containers of bottled water?

Published in Digests and Stapilus