The co-leadership of Idaho’s JFAC is closely watched in the statehouse and little noticed elsewhere, partly because it gets fewer headlines than its role would warrant.

One reason for that is that it has been a relative rock of stability: It hasn’t turned over a great deal. Now, this year, it will turn over, partly, though overall it probably will stay stable.

JFAC is the Joint Finance-Appropriations Committee, the 20-member (as it long has been) panel that drafts the state budget. It uses data provides by the governor, the agencies and sometimes others, and its decisions aren’t final until they’re passed (ratified, really) by the floors of the House and Senate, and signed by the governor. But the budgets written in JFAC are only rarely altered afterward.

It is led by two people, co-chairs, one each for the House and Senate, who almost always have risen through the ranks by seniority. These leadership spots are as important as any in the legislature, including floor leaders, and an active co-chair (and sometimes, the vice-chairs as well) does a lot to shape the way the state spends its money. When I wrote a book some months ago about the most influential people in the state, both co-chairs were in the group.

Since 2001, the same two people have led JFAC – Senator Dean Cameron, R-Rupert, and Representative Maxine Bell, R-Jerome. For a decade they represented the same Magic Valley district, too, though in this new decade. Spend that much time on the budget panel and you tend become something of a budget expert, and – it happens to most – temperamentally an advocate for stability.

Last week came the announcement that Cameron will resign from the legislature to lead the state Department of Insurance. (Cameron is an insurance agent in private life.) By seniority, his successor as JFAC Senate co-chair should be vice-chair Shawn Keough, R-Sandpoint, who has been closely aligned with Camerons’s work on the committee. Her likely move up (the decision will be made by Senate Republican leaders) would place two women at the top of JFAC, for the first time.

The general continuation of stability – Keough has been a vice-chair since 2005, which is a couple of years before C.L. “Butch” Otter first became governor) – may be the more significant point. And that would be a continuation of the way JFAC has long been run.

Cameron’s predecessor on the Senate side was Atwell Parry, R-Melba, from 1987 to 2000, another long stretch. Bell’s House predecessor, Robert Geddes, was in the chair just four years, though he spent 24 years in the Idaho House. But before him, Representative Kathleen “Kitty” Gurnsey, R-Boise, was the House budget leader for eight terms, from 1981 to 1996. This is known as slow turnover.

Gurnsey died last week at Boise, well remembered by people who spent time around the legislature in her years there, which prompted a number of thoughts about the changes, and non-changes at the committee over the years. She was the first woman to co-chair the budget panel, but her strong hand on the budget process was most memorable. She served across from three Senate co-chairs, and was at least as decisive as any of them in directing the committee. (The relationships between the two co-chairs generally has been amicable, but there’s no requirement that it has to be.)

She was also something of a political centrist among the Senate Republicans of the time, at least of the time when she became chair. As the Idaho Legislature, and JFAC with it, moved toward the right over the years to come, their chairs did as well. During the short period when Gurnsey and Cameron overlapped on JFAC, she would generally have been considered the more moderate of the two. Today, Cameron is one of the more centrist Republican in the Senate caucus.

So we wait for word on the chair succession, and see if the long tendency on this important committee will continue a few more years. 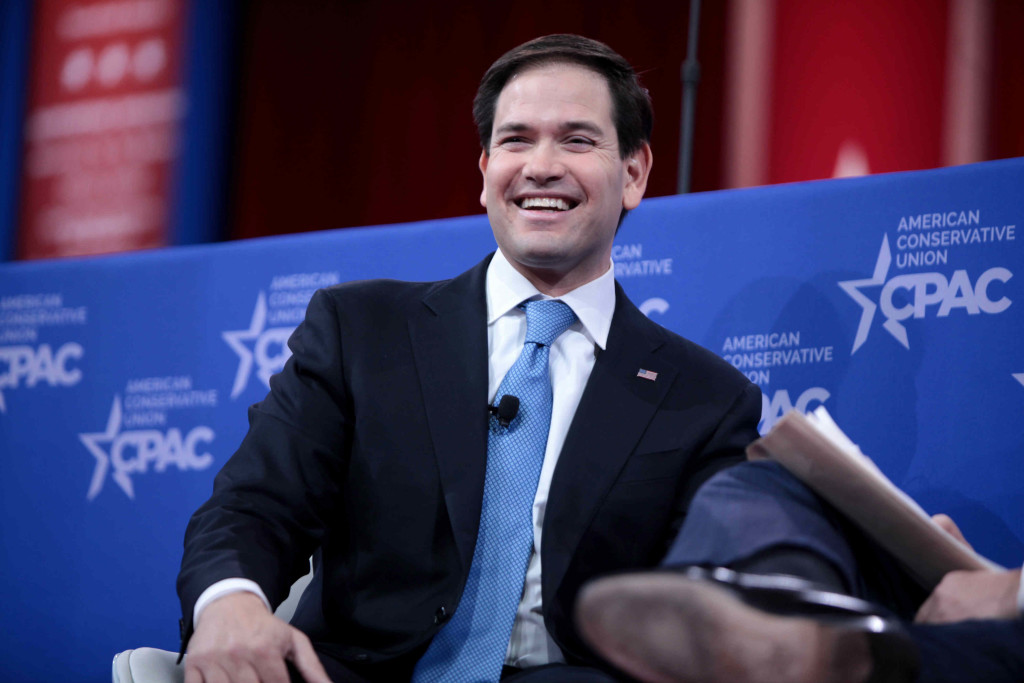 The background of the abortion case that led to the 9th Circuit Court of Appeals throwing out an Idaho abortion law, well told in a Slate article, makes for great reading - and pondering. The pregnant woman involved, Jennie Linn McCormack, "a single mother of three living off child support checks," had given herself an abortion in the fall of 2010, "mostly out of desperation: There were no abortion clinics anywhere in southeast Idaho, and an abortion in Salt Lake City, 138 miles away, could cost $2,000. So McCormack procured abortion pills online and took five. She hadn’t realized that her fetus was between 19 and 23 weeks old—and that she was much too far along in her pregnancy to have a safe nonsurgical abortion." That incident made its way by word of mouth to local police, who arrested her, and local prosecutors, who took her to court. Had they won, she would have been subject to imprisonment for five years. The case was ultimately dismissed (for lack of evidence). A question for supporters of the Idaho law: Would the state have been safer had this mother of three been imprisoned for five years?

Question to ask, with Florida Senator Marco Rubio's appearance at Idaho Falls, is how much support within the party he has. Based on quotes from prominent people there, that seems a bit unclear. Frank Vandersloot of Idaho Falls (and Melaleuca) was co-sponsor of the event, said “Rubio can make the average guy understand,” VanderSloot said. “We need to elect someone as a party that can be re-elected.” But that may be an endorsement (over other Republican prospects), or not. Quotes from Senator Jim Risch and Representative Raul Labrador (who has joined up with Senator Rand Paul) fall into a similar territory. Speaking more generally, and less optimistically, former gubernatorial candidate Russ Fulcher said, “I think the GOP is going to beat each other to death.”